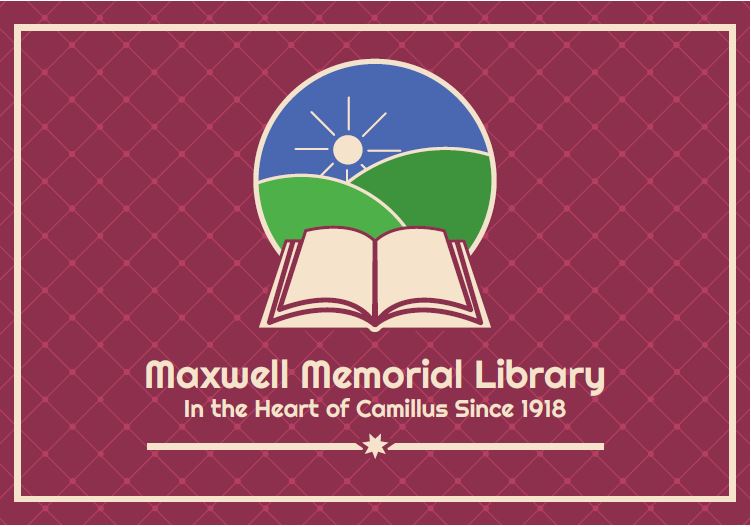 Celtic and Germanic Stories, Songs, and Poems of Antiquity 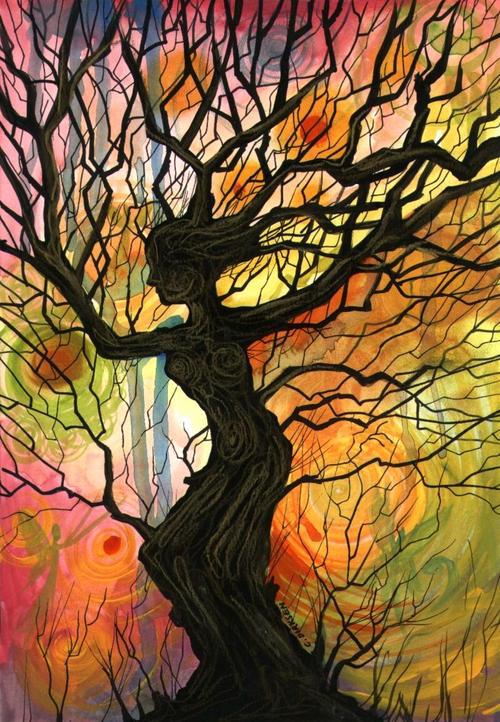 Celtic and Germanic Stories, Songs, and Poems of Antiquity
Celtic tradition held that cool evenings, especially from November 1 to May 1, provided the best times for stories and that it was unlucky or even dangerous to tell stories during the day or throughout the warmer months. In keeping with this tradition, Terry McMaster returns to Maxwell Library to present stories, songs, and poetry from Irish, Welsh, Scottish, and German traditions.
Included will be the ancient Song of Amergin, the Welsh tale of shape-shifting transformation The Birth of Taliesin, and the Irish tune of love and longing Star of the County Down. McMaster will teach Lewis Carroll's Jabberwocky in German, as well as the medieval Charm Against the Night Mare, and will perform The Deer's Cry/St. Patrick's Breastplate in Medieval Irish. Rounding out the evening will be The Parting Glass, the roots of which go back to 17th century Scotland.
Terry McMaster traveled to Celtic lands in 1997, 2016 and 2017, visiting northern County Clare where his Irish-speaking great-grandparents (Gerrity and Cusack) came from, doing research on his McMaster ancestors in County Antrim, Northern Ireland, and visiting Y-DNA cousins in Galway and Edinburgh.  He is an independent researcher specializing in the immigration of Scots-Irish pioneers to the New York frontier, their participation in the American Revolution, and he is an addiction therapist at Professional Counseling Services in Camillus, NY.

You must log in to register for this event.
Oops! - There was a problem in authenticating your card: